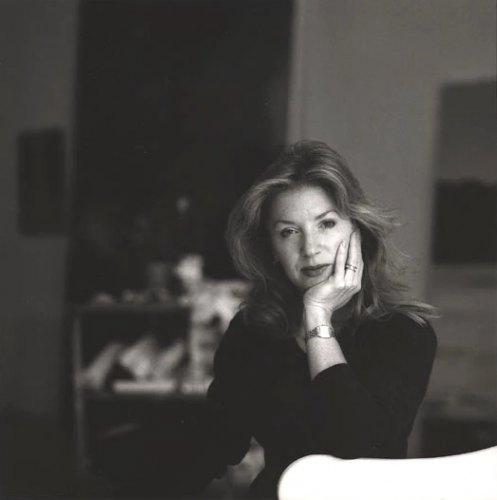 Some noteworthy one-person exhibitions have been at the Pennsylvania Academy of the Fine Arts in conjunction with the University of the Arts, Philadelphia, PA, 1998; Guild Hall Museum, East Hampton, NY, 1994; the Frederick R. Weisman Museum of Art, Pepperdine University, Malibu, CA, 1993; and the Parrish Art Museum, Southampton, NY, 1988. She had work represented in the 1989 Whitney Biennial in NY, the 10+10 Show of American and Soviet Painters originating at the Fort Worth Museum in 1989, the Art Museum of the Rhode Island School of Art and Design in 1988, and "Paradise Lost; Paradise Regained" at the American Pavillion of the Venice Biennale in 1984. April Gornik is represented by Miles McEnery Gallery in New York City, and has had one-person shows in New York regularly since 1981. 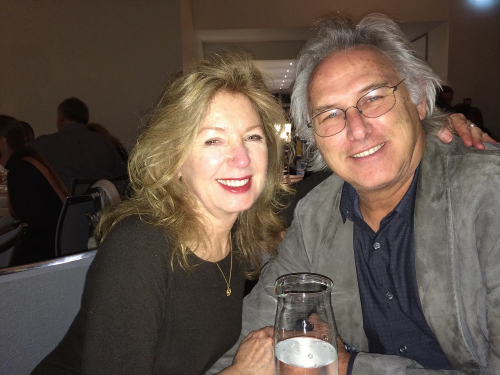 She received a Lifetime Achievement Award from Guild Hall Museum in 2003, and was the Neuberger Museum’s Annual Honoree in 2004. A mid-career retrospective began at the Neuberger Museum of Art in Purchase, NY in early fall, 2004. It traveled to the Art Gallery of Nova Scotia, the Sheldon Memorial Art Museum in Nebraska, and its final venue was the Allen Memorial Art Museum in Oberlin, Ohio, from March–June, 2006. A monograph, also serving as catalogue for the show, was published by Hudson Hills Press and the Neuberger Museum. More information about it is here. Another retrospective took place at the Heckscher Museum in Huntington, NY, in summer 2009. Gornik's latest monograph was published in 2014, titled April Gornik: Drawings which is an extensive look at charcoal drawings done since the mid-'80s. The book includes essays by Steve Martin and Archie Rand, an interview with Lawrence Weschler, and a downloadable card from iTunes with a beautiful piano and cello composition by composer Bruce Wolosoff, played by Wolosoff and Sara Sant'Ambrogio of the Eroica Trio.

Frontiers Reimagined, a group show at the Museo Grimani, was part of the 2015 Venice Biennale, and Gornik's work was featured in Seeing Nature, a show of Paul Allen's collection featuring Monet, Klimt, Turner, Canaletto, Hopper, O'Keefe, Richter, Ruscha, Hockney, and other great landscape painters, which originated at the Portland Museum in Seattle, was at the Phillips Collection in Washington, DC, the Minneapolis Institute of Arts, and at the New Orleans Museum of Art before closing at the Seattle Art Museum in early 2017.